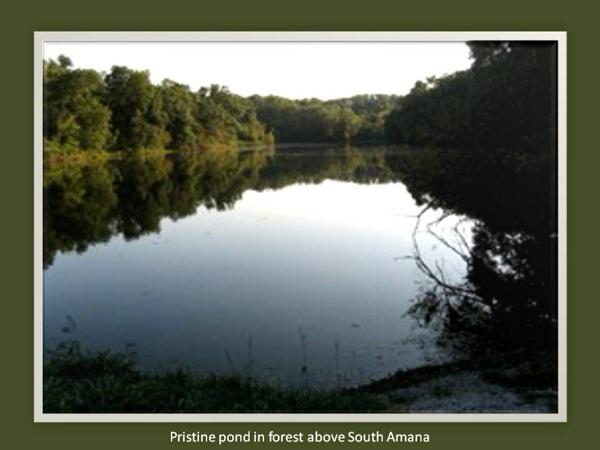 I don't write many poems, and I've never purposely set out to compose one. Strangely, they come to me at unexpected moments. Just sort of pop into my consciousness. By the time I get to pencil and paper or to the keyboard, the poem is usually complete. Here are a few samples:

Amid the confusion of
the day,
I seek solace in
the primeval peace of
your forested hills, in
the ancient song of
your pristine streams, in
the echoes of
a distant time that reverberate in
the pieces of painted pot I pull from
your damp earth.

Let me record your ancient
melodies in
my heart,
so that I may play them
again and again until
they become the symphony of
my soul.

I savor the beauty of our lush summer and its peaceful, pastoral setting. My wife and I live in a verdant valley dominated on either side of the beautiful Iowa River by heavily forested bluffs. The soil here is considered the richest in the world, found elsewhere only in the Ukraine. We live within the confines of a 25,000 acre game preserve, where deer, ducks, geese, swans, bald eagles, coyotes, foxes, raccoons, the occasional cougar and bobcat, and countless other animal species make their homes amid abundant supplies of food and water. Also located within this preserve are several areas considered sacred by Native Americans in the region. Evidence of their ancestors in the form of arrow heads, spears, pottery, and beads is offered up by the soil along streams and in plowed fields. 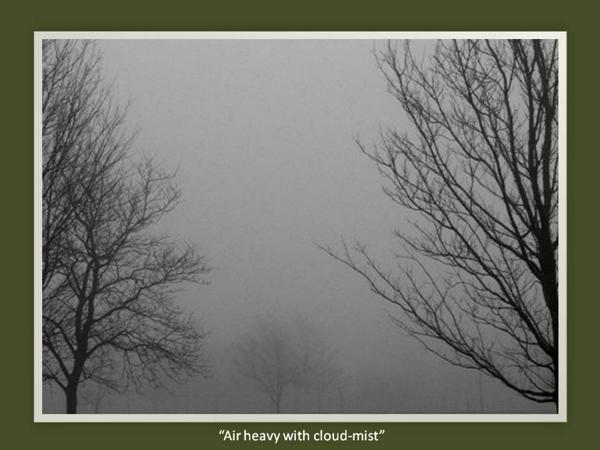 Softer, more muffled sounds now,
air heavy with cloud-mist,
a lone mourning dove preaches its
solemn sermon to a choir of
raucous robins back from
their long journey southward.

A pensive time, this unsettled hiatus
between snow and blossoms.
What have I not done?
What still to do?
When will it be over?

Thoughts best left unspoken?
No, I will speak them,
give them voice, share them.
Answers will come.
Perhaps today? Perhaps tomorrow?
Perhaps in eternity.

Strange weather for April,
weather for shorts and bare feet.
Daffodils limp and listless,
browning at the edges from the heat,
bound by earth and roots
to accept nature’s whims.

A chorus of frogs, dimmed by distance,
croaks its slow, rhythmic, a cappella drone
from the wetlands near the river.
An eagle circles, searching for prey
with telescopic eyes.
Young beaks pant in the heat,
opening wider now and again
for a tidbit
snatched from the dead rabbit
at the edge of the nest.

I wipe my sweaty forehead
with the back of a gloved hand.
“Too much, too soon,” I mutter
as I return to the weeds
that clutter the bed. 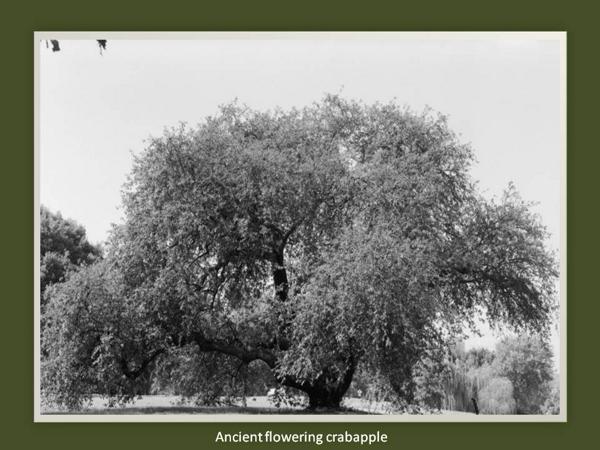 Let me linger awhile
To drink in your fragrance
To marvel at your stout limbs
Bringing forth yet again their
Perennial blizzard of pristine blossoms.
You have borne the hardship of
Many a screaming storm
Tearing at your branches,
Of downpours when you could
Drink no more,
Of listless leaves nearly lifeless
In the searing heat of a summer sun.

Adversity is your constant companion.
Yet it is the fragrance of your serenity
That shelters me from the relentless news
Of a war weary world. 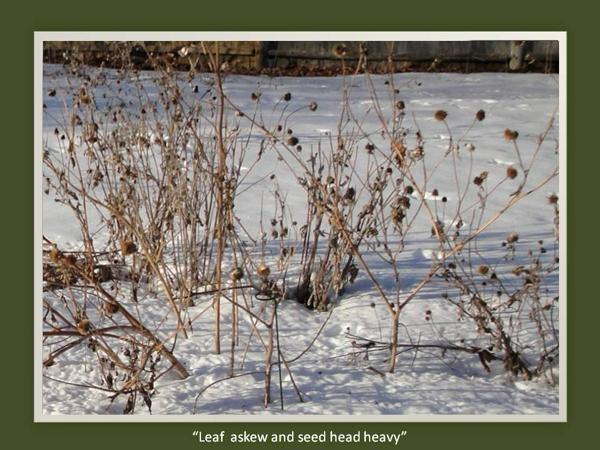 But a pale shadow of its
summer glory,
leaf askew and seed head heavy,
the garden hunkers down
to brace itself against the bluster of
cold and ice that is winter.

Was it not just yesterday that I
caressed the soft-petaled rose in passing?
Savored the sweet scent of honeysuckle
drifting over the sill?
Plucked a determined weed amidst the
mossy stones?

I can still hear the cicada as it
drones its raspy song from a nearby oak, still
feel the heat of the sun-baked soil on
my bare feet, see
the firefly in my mind's eye as it
performs for me its luminous dance
on the breezes of a soft summer night.

These are the treasures of summer
that shall sustain me, that I have harvested
against the coming chill, until
once more the brightening ray
brings news of earth's awakening. 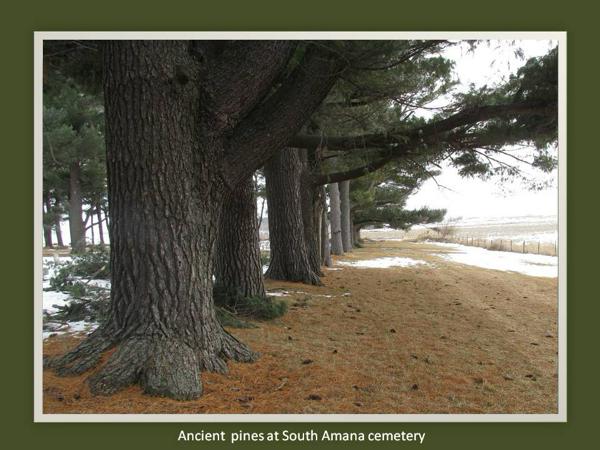 Note "elephant foot" at base of trunk

They stand single file,
trunks ramrod straight like seasoned recruits,
their elephant hide trunks rough and grey.
What tales they could tell
about their century of perseverance!
Icy coats that crackle
as fierce winds tear at their limbs.
Branches snap, too weak now to resist,
diminishing their stature.

But gentle winds, too,
whispering softly as they carry the fragrance
of needles in the warm summer sun.
Havens for birds nesting in branches,
for small mammals burrowed in the hollows of a trunk.
And havens for humans,
those yet living and those departed.

I listen for what you have to say to me,
to reveal to me what your tenfold ten years
on this earth have taught you.
Perhaps I will hear your words when I, too,
come to rest forever in your sheltering embrace.

My soul takes wing and,
Gliding through the gathering
Darkness,
Dances with the fireflies on a
Distant, dusky hill.